The government has decided Patimban in West Java will host a new $3.3 billion seaport that will take some of the pressure off the country's overcrowded major ports.

The new seaport in Patimban, a two-hour drive from the Cikarang industrial complex in the eastern outskirt of Jakarta, will supersede an earlier plan to build a deep sea port in nearby Cilamaya. Cilamaya is 30 minutes closer to Cikarang, but the government eventually scrapped the plan to build a port there as they thought the construction work may interfere with oil and gas lines in and around the area.

"Patimban is a suitable replacement for Cilamaya," President Joko Widodo said on Monday (02/05).

The proposed Patimban port will have a capacity of 7.5 million twenty foot equivalent units (TEUs) by 2037, providing much-needed support for trade activities in Java, the country's most populated island and center of its manufacturing activities.

Today, the island's major ports-Tanjung Priok in Jakarta, Tanjung Perak in Surabaya and Tanjung Mas in Semarang-take in more than two thirds of Indonesia's container traffic.

Indonesia sees around 12 million TEUs of containers passing through its ports for domestic and international shipping in 2014, according to data compiled by the World Bank.

Transport Minister Ignasius Jonan said the government expects to start construction work in Patimban next year, and get the first section of the port operational by 2019.

Belgium and Japan have expressed an interest to provide financing for the project, said Mauritz H. Sibarani, the director of seaport at the Transport Ministry. 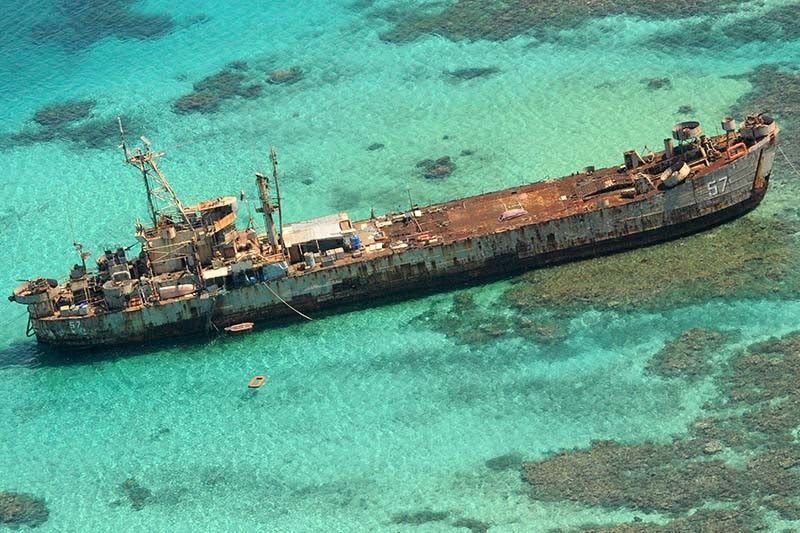